We're here to help in-person or online. To schedule an appointment, click the "Schedule a Free Consultation" tab and then request an appointment. ​If you have a psychiatric emergency, dial 988 or go to the nearest hospital Emergency Room. 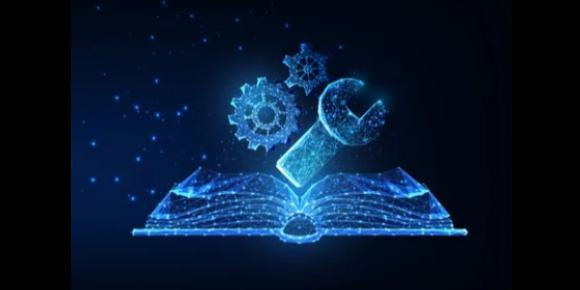 Everyone knows that a college education is typically worth the monetary burden, but how about normalizing attending a trade school? Regrettably, many grown-ups with guidance toward high school seniors simply do not lean toward this educational path.

I'm just referring to educators and guidance counselors but parents as well. Parents also need to be aware and accepting of alternative paths.

It is far past time to alter the narrative for a multitude of reasons. Trade schools assist students in obtaining a related position more quickly after school than traditional colleges do.  Trade schools generally cost considerably less than the traditional route of junior colleges or universities. Additionally, positions within trades are thriving overall, whereas several other traditional fields are oversaturated with new graduates job searching.

Electricians and construction workers are in high demand among other trades. These are just some of the reasons to consider trade school, but there are others.

According to Forbes.com, “The initial cost of attending trade school is one of the biggest benefits this type of education has to offer. Where the average cost of attending a public, four-year school worked out to $10,740 for in-state students during the 2021-22 school year per College Board figures, you can attend trade school for as little as $5,000 per year. Not only that, but you can often learn a trade and enter a related profession in 18 months to 24 months vs. the four years or longer it takes to earn a bachelor's degree.”

However, traditional schools, depending on the profession that the individual would like to enter into, might be the route that they want to pursue. Let’s just normalize each path, inform and educate the students about each pay, and let the student decide their after high-school route!

Find us on the map.